FEI and Equestic announce partnership in study on competition horses

With high level competitions increasingly taking place in parts of the world with more challenging climates, this study will play a crucial role in guiding Organising Committees on appropriate facilities and support

Sint Anthonis, The Netherlands, August 14 2019 – High level competitions are increasingly taking place in parts of the world with more challenging climates. The FEI is conducting a study into the effect of heat and humidity on competition horses. The Equestic SaddleClip will be used to record and analyse training intensity, gaits, rhythm and symmetry of the horses taking part in this study. The data has been gathered this month, at the Ready Steady Tokyo equestrian test event august 2019, and will be analysed in the remainder of this year.

This study will play a crucial role in guiding Organising Committees on appropriate facilities and support. It will also advise and guide Athletes and National Federations in preparation of their horses in the build-up to and during such competitions. This is particularly important with the forthcoming Olympic and Paralympic Games taking place next year in Tokyo.

“The FEI is delighted to partner with Equestic and is grateful for their support in providing the Equestic SaddleClip sensors”, says Göran Åkerström, FEI Veterinary Director.

World renowned Equine Scientist Dr David Marlin, who is conducting the study, explains why: “We chose the Equestic SaddleClip as an accurate, easy to use and unobtrusive solution to monitor real horses in a real world situation and to provide invaluable information to help in managing health and performance.”

“I am very proud we are part of this study”, says Leon Rutten, CEO of Equestic. “We share the same values as the FEI in which horse welfare comes first. The Equestic SaddleClip was created to help riders to optimise their training while putting horse welfare first. We are very proud that the FEI is embracing our innovative technology to deliver on that vision”.

Like in all sports, wearable technology is making its entry into the equestrian world as well. The Equestic SaddleClip is the world’s leading, multiple award winning, consumer available, equine sports wearable. The Equestic SaddleClip assists riders in finding the optimal training regime and has early warning indicators for potential injuries or strain. The Equestic Saddleclip was launched in August 2017 and has thousands of users all over the world, ranging from enthusiastic amateurs to world stage competitors. Equestic is a brand of Smart Horse Technologies BV, a Dutch high-tech start-up. Visit www.equestic.com to read all about the Equestic SaddleClip.

The FEI is the world governing body for horse sport recognised by the International Olympic Committee (IOC) and was founded in 1921. Equestrian sport has been part of the Olympic movement since the 1912 Games in Stockholm.

The FEI is the sole controlling authority for all international events in the Olympic sports of Jumping, Dressage and Eventing, as well as Driving, Endurance, Vaulting and Reining.

The FEI became one of the first international sports governing bodies to govern and regulate global para sport alongside its seven able-bodied disciplines when Para Dressage joined its ranks in 2006. The FEI now governs all international competitions for Para Dressage and Para Driving.

The full FEI statement on the research project 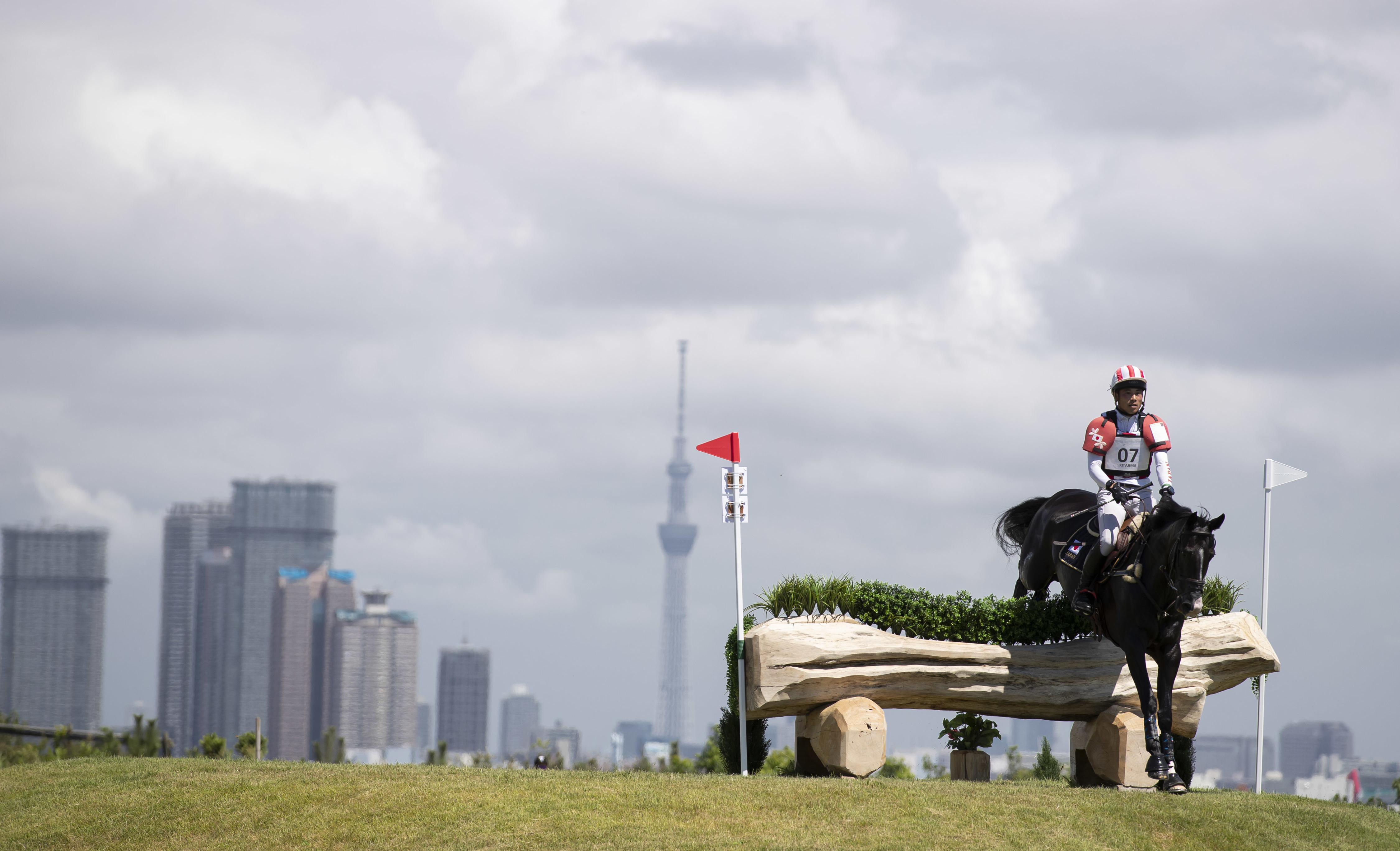 FAQ on ordering and delivery